Skip to content
Home » Volkswagen Group, the era of Blume begins: the manager of Porsche successes

Volkswagen Group, the era of Blume begins: the manager of Porsche successes

From an “apprentice” at Audi (he had closed the international training program in 1994, after graduating in mechanical engineering) to CEO of the Volkswagen Group. Oliver Blume, who has just turned 54, took office today at the helm of the German giant, taking over from Herbert Diess, the 64-year-old Austrian number one from April 2018 until yesterday, after the news of the rotation.

Blume, who was and remains at the head of Porsche, the safe of the group that will go public by the end of the year and whose partial placement could bring in up to 85 billion, wasted no time and imposed a “crackdown “. To begin with, the number of members of the Board of Directors, which had been raised to 12 to balance Diess’s powers and which drops to 9. The signal appears as a clear message to the staff who have grown up in the group, because while remaining in the company and continuing to fill the same roles, the excluded have spent in BMW. In addition to Diess, neither Murat Aksel, the purchasing manager, who worked for the house of Elica until two and a half years ago, nor Hildegard Wortmann, who directs the sales and had been hired by Audi in mid-2019.

In order not to overturn the balance and in agreement with the Supervisory Board, Blume has nevertheless provided for an enlarged body of which both managers continue to belong (for which the new CEO has spent words of praise) to which are added the “promoted ”Michael Steiner, who is in charge of development at Porsche and will also be in charge of the group, and Christian Vollmer, who will also lead the production of the Volkswagen brand to that of the entire multinational. If in theory the number of members of the Board of Directors has been scissored, the new extended management team is basically made up of 13 people, one more than in the Diess era, but always with only two women in the “control room”.

Volkswagen Group, the new map of power: Diess remains, but resized. Investments of 89 billion in electricity

Blume remains with Cariad, the software development company that caused problems for Diess and even some friction with his successor. The CEO will also deal with strategy and quality, and the top design leaders will also report to him. The other divisions representing the board confirmed: China (Ralf Brandstätter), volume brands (Thomas Schäfer), premium, sports and luxury brands (Markus Duesmann, another manager who joined BMW during the Diess management), finance (Arno Antlitz), personnel and industrial vehicles and buses (Gunnar Kilian), legal (Manfred Döss), IT (Hauke ​​Stars) and technology (Thomas Schmall). 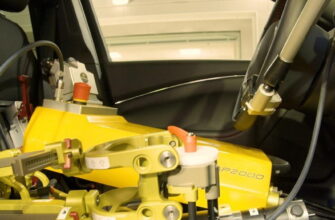 Cars News
Italian car market, the first quarter of 2022 is to be forgotten
Galeotti were the incentives; indeed, their absence.
0 18

Cars News
An increasingly SUV world: the disappearance of popular coupes and sports cars
The automotive scenario of European cities is increasingly
0 25 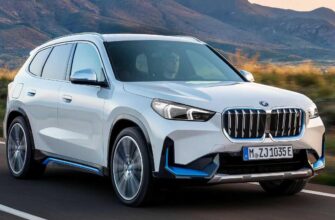 Cars News
BMW X1, the new generation is also electric
The debut of the third generation of the BMX X1 corresponds
0 32 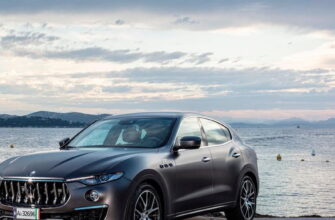 Cars News
Maserati Levante Hybrid, behind the wheel of the Trident hybrid SUV
After unveiling the Maserati Ghibli Hybrid and waiting
0 73
You may also like 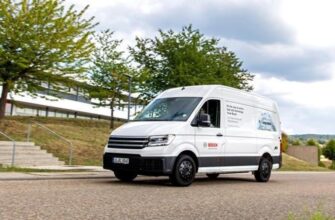 Bosch and the dual hydrogen option for transport
The transport sector will grow: goods moved by 2030
01 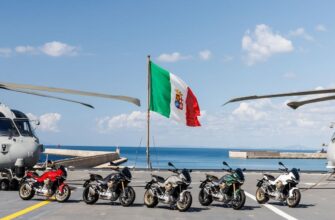 Renault R5 TURBO 3E, the electric prototype loves drifting
Drifting, what a passion. At least that’
01

Suzuki puts the 140V hybrid on the new S-Cross
From mild to full to plug-in, Suzuki has all the variations
01 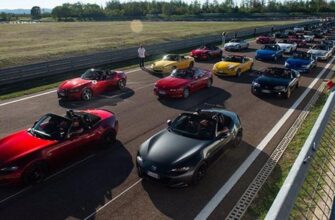 Mazda record: the longest MX-5 parade in the world at the Modena circuit
The Modena racetrack is the setting for a new Guinness
02 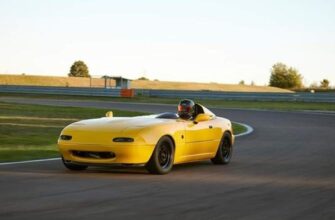 Nm Concept, the Gorgona Cars single-seater boat revisits the myth of the Mazda MX-5
The idea was born in front of a beer in a bar in Testaccio
04

Volkswagen ID.4 GTX, the proof – the sporty side of the electric (but watch out for consumption)
The Volkswagen ID.4 is the second model of the ID family.
03